Once every two weeks we provide organizations around the world with our unique business-innovation boosters, for internal circulation. Join us!

Further growth is a common, corporate focal point. It is often assumed that growing bigger will help to benefit an economy of scales and increasing operational profitability. It is also often assumed that business diversification can help reducing exposure to changes in market conditions, for any given, single line of business. Such assumptions lead companies to extend their clientele in existing lines and expanding into new ones. But down the road, it is often observed that such growth has not increased the firm’s profitability and that bigger size does not necessarily mean greater profit, or stability. An indeed, many companies managed to increase their profits by sloughing some of their customers and lines of business (a recommended read: Cameron, 1994).

In fact, growth exceeding a firm’s financial and managerial resources was found to be the most common source of organizational decline and crisis. Paradoxically, an existing competitive advantage led to overexpansion, which triggered deterioration. And as far as such deterioration stemmed from changes in market conditions, return to a firm’s profitable core-business was consistently found as an effective turnaround strategy. As such, Overexpansion is the first, strategic risk a given firm may want to consider.

Additional risks are related to the decision-making process, aiming at soughing customers, or lines of business, or specific products. One of them is the risk of making decisions based on inaccurate data, especially margin-related. Therefore, data used for such decisions must be carefully examined. Another one is the risk of losing competitive advantage as a result of such decisions. To reduce such a risk, companies are advised to simulate and consider the option of keeping given segments, or lines of business, despite their lower, or even negative contribution.

Lastly, there is that risk of higher cost per unit, following such changes. The final effect will depend on your cost structure. Specifically, how your both revenues and costs will change following such decisions. A given, proposed change may pay-off if associated costs are higher than associated revenues. Be careful, however, with such analyses and calculations, and pay specific attention to overheads being loaded before and after.

The opinions expressed on this website are not suitable for all business circumstances.

Sharon Gotteiner is a lecturer, researcher, and hands-on coach in the field of business innovation and transformation. He is also the developer of Corpocheck’s business-innovation trigger cards and guidance. Ph.D in corporate turnaround. Author of The OPTIMAL MBO which gains traction as a new formula for Management-by-Objectives implementation. Additional publications: * Fighting organizational decline: a risk-based approach to organizational anti-aging * Turnaround Types, Stages, Strategies, and Tactics: Putting Things in Order * My Secret Cost Reduction Cookbook (Amazon.com).

Customer Churn: Make the best out of your customer-retention budget 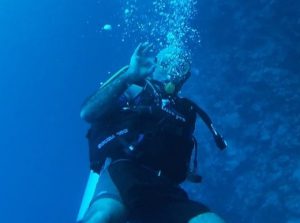 Is your profitability rate “stuck”? Dive into it. 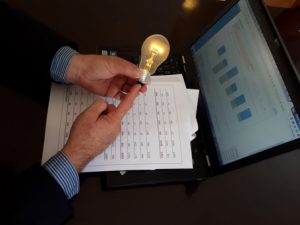 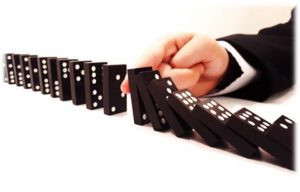 The faulty chain-reaction: How to avoid the chronology of organizational decline

Scroll to top
Skip to content
We use cookies to ensure that we give you the best experience on our website. If you continue to use this site we will assume that you are happy with it.Ok